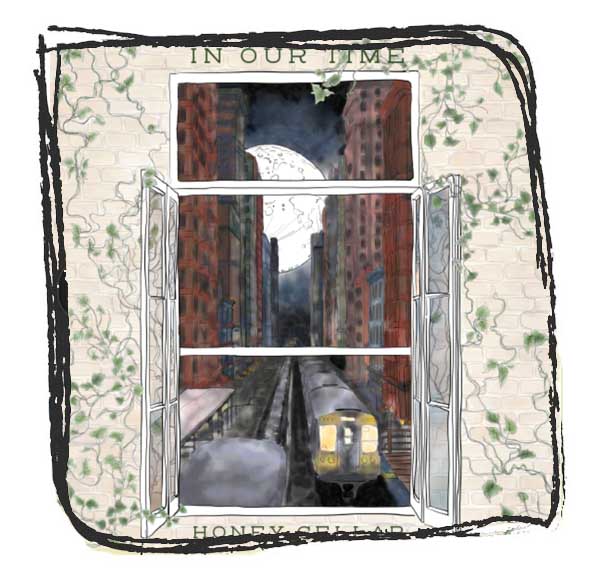 Sometimes sticky-sweet, sometimes achingly nostalgic, Honey Cellar’s debut album In Our Time tastes like your grammy’s prize pie recipe baked by someone else. The production is clean, the timing is tight, each string swell calculated to raise arm hairs. Mixed metaphors in tracks like “Beautiful Words” and “Stolen Land” along with references to domestic violence in “Not The One” might also raise eyebrows. Nostalgic for what, exactly?

An older version of “Not The One” released as a single in 2017 offers a somber, softer rendition. Time, production quality, and a new dynamic arrangement flattened the raw pain of the original recording into a buttery anthem.

Come for the promise of Irish-inflected mandolin and violin, stay for intricate vocal harmonies.

Standout tracks: On the Vine; Not The One; Celebration Song