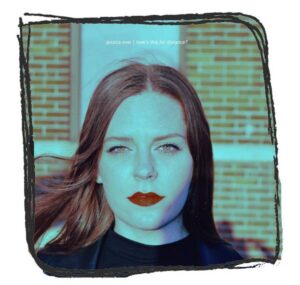 This album hits the spot! And not just because I relate to these songs on a personal level (Chicago, breakups, twenty-something angst), but because the craft is that good. Ever blends the best sounds of the 90’s alternative scene (think Chicago exports like Liz Phair or the Smashing Pumpkins) with a more contemporary sensibility that values direct and specific songwriting. Gems include the distinctly Chicago sentiments like “F**k Logan Square” and achingly true lines like “All of our promises were just lies waiting to happen”, which one could imagine Red-era Taylor Swift being proud to pen. Overall this album well worth a listen!