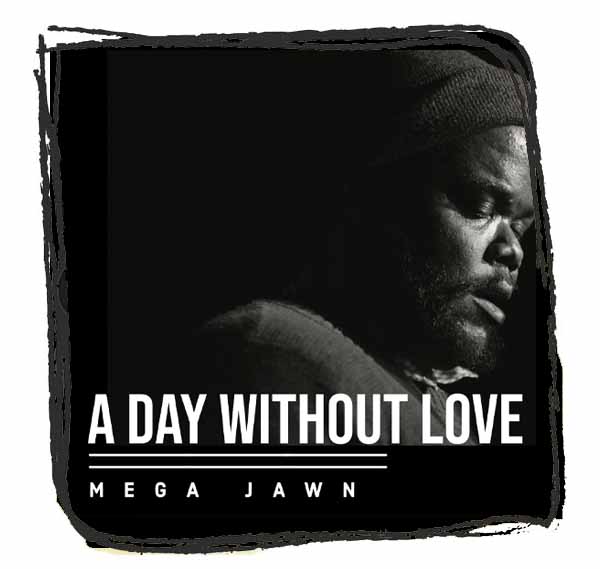 On the first listen of this album, I checked twice to make sure that I was still listening to the same album. There is a mild folk-punk influence throughout this otherwise stylistically diverse album. Aspects of soul, indie rock, punk, rap, and folk come and go. The majority of songs have guest vocalists that adds more variety to this sound. The lyrics vary as much as the music: somber, humorous, political, personal.

The range of tone and styles continues through all 15 tracks, 13 guests, and 55 minutes. The album ends with the biggest hodgepodge on sound on “Rain.” Hopeful lyrics are balanced with vocals that could fit into a pop, indie rock, or metal song. Unlike most of the album, guitar is barely noticeable after the intro. Strongly recommended this album for folks who dabble with folkpunk but are looking for eclectic delivery.