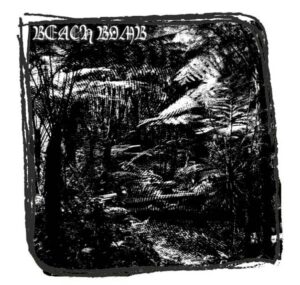 June is here. Compared to last summer, there seems to be child like wonder attached to this one. The excitement of reconnecting with friends, going to see live music, or just socializing in general after a year of isolation has endowed me with an unbridled sense of optimism? Beach Bomb has provided the perfect soundtrack to my joyful suspicion of everything. In its purest sense it is surf music, ala Dick Dale or the Challengers, but instead of being inspired by the surf, sun, and sand of sunny California Beach Bomb hails from Oslo Norway. Yes, that Oslo, not exactly known for receiving any sunlight at all. So, what happens when you love the Bel-Airs and Emperor? You end up some infectious riffs tinged with a tinge of darkness lurking behind every note. A little happy, a little creepy, but everything I need right now. Check out their latest single Cabbibals and embrace the jubilant doom that is Beach Bomb.